Educated: A Memoir by Tara Westover

I put a hold on this book the moment our book club decided to read it for July, and quickly learned I was #61 on the hold list. After a month, a few of the girls had similar wait list numbers, so the club decided to choose a different book, but by then, my number had finally come up. I picked it up from the library, and I had two weeks to read it. I only needed two days.

Tara Westover’s memoir is completely fascinating. Her father, Gene, (real name LaRee Westover) is a Mormon survivalist, whose extremely rigid belief in Mormon faith shaped the education that Tara received until her teenage years. Her father took pride is his personal lectures and lessons in what it meant to be a Mormon and what God expects of his followers, but his beliefs were also twisted by government, medical establishment, and Illuminati conspiracies. He was also possibly bipolar, but never diagnosed by medical professionals because they were to be avoided- being the medical establishment and all. Her mother, Faye, (real name Val) is a herbalist, once a midwife, and now an energy worker and healer. She always caters to her husband, but many times has urged alternative actions in hushed tones to her children when they seek advice- yet, when things come to pass with her husband involved, she denies speaking against his wishes. Tara is also the youngest child of five brothers and one sister (in order)-  Tony, Shawn, Tyler, Lucas, Audrey, and Richard.

Shawn, Tony, and Tyler briefly attended public school before their father pulled them out so they wouldn’t be brainwashed by ‘government propaganda’. After that, all the children were homeschooled. Shawn, Tony, and Tyler left home when Tara was quite young, escaping their father’s strict rules. When Audrey reached her teens, she quickly married and moved out. Richard and Lucas stayed home to help their father in the scrapyard. Tara feared her father’s dwindling crew, knowing she would soon have to help out as well, so at age eleven Tara went into town and got hired as a babysitter and boxing shipments of nuts to avoid working for her father. One of the women she babysat for, Mary, taught her how to play piano in exchange for Tara’s services, and this lead to Tara learning how to dance and sing. Her singing was the one thing her dad approved of, and when an opportunity to act in a local performance of Annie arose, he made the extra effort to help pay for her to travel to the audition and practices. However, this is also when Tara started to understand how severe her father’s ideals were. 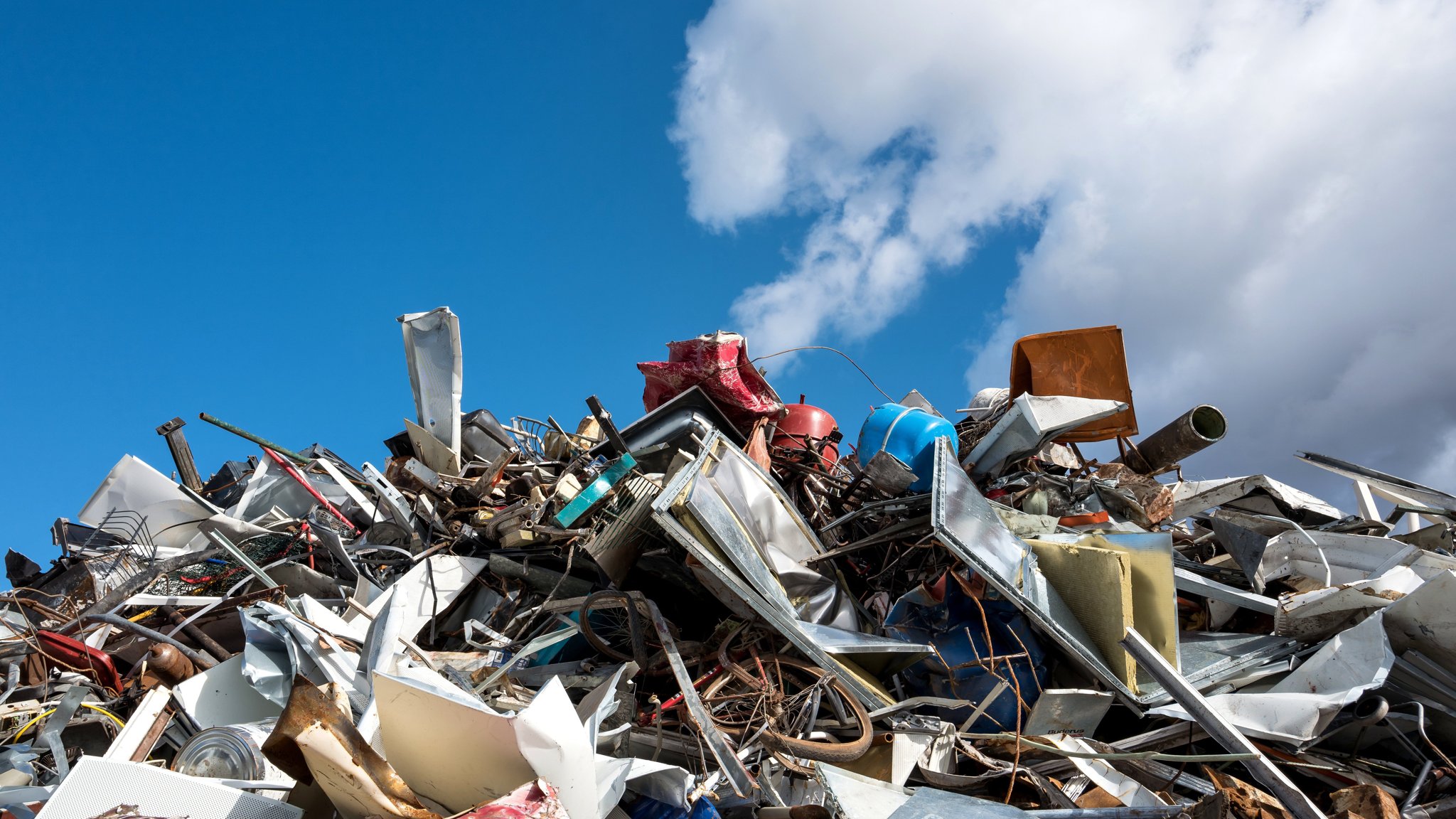 As Tara reaches her teen years, she starts to observe how different she is from others her age. She’s still going through the same body changes, but she has no idea how to socialize or ‘act normal’. Then, her brother Shawn comes back to the house- except, he’s become abusive, mean, antagonizing- nothing like the big brother she remembers. He torments his girlfriends and eventually turns on Tara when she sparks a friendship with a boy named Charles. This abuse further hinders Tara- not only does she hide the brutality from her parents and Charles, but she refuses to seek help, choosing to steel herself and handle it her own way.

Another brother, Tyler, returns after breaking off from the family to attend college, and encourages Tara to take the ACT and apply to Brigham Young University (BYU). She kept saying she wanted to go to school, but never took the action to do so, or was quickly talked out of it by her father and his lectures. Despite the hopeless feeling, Tyler and their mother helped Tara study for the ACTs. After her brother Shawn has an accident, she almost talks herself out of going again, but her mother gives her the final push to go.

“I woke up every morning at six to study… Although I was still fearful of God’s wrath, I reasoned with myself that my passing the ACT was so unlikely, it would take an act of God. And if God acted, then surely my going to school was His will.”

Despite more difficult and terrifying events, Tara passes and defies her father by leaving home to attend BYU. There, her eyes are opened to just how different her education and religious beliefs are from those outside her family.

Though it’s easy to dislike (even hate) and disapprove of her family and upbringing, it’s equally easy to rally for Tara in her self journey. Westover shares the effects of being nontraditionally raised in rural Idaho, how she earned her education, and how she finally found faith in herself. Her determination to not only go to school, but to truly educate herself on the world that she was hidden from, as well as break free from the oppressive regime set by her father is inspiring.

There has been plenty of controversy between her family and the discrepancies mentioned within her narrative. No matter where the truth lies, I think that Westover has offered her most sincere attempts at providing the truth. In many cases, she adds footnotes and additional accounts of the same circumstances to provide further clarification. I can only imagine how difficult it is to come out and discuss your private life in a memoir- and in Westover’s case, to do so with such serious statements about abuse and neglect will obviously cause her family to balk. Most importantly, I was astounded by Westover’s ability to forgive and still maintain a connection with her family, despite the horrors of her childhood- which to me is further proof that she wanted to come clean with her past, not start a mob to rally against her family. She wrote this book for herself, and for those who may have been or currently are in similar situations, and I applaud her courage.

TL/DR: Educated by Tara Westover is a memoir about Westover’s life, growing up in Idaho and going against her ultra conservative upbringing to gain an education.

Recommend it? Yes, especially for discussion groups and memoir fans.